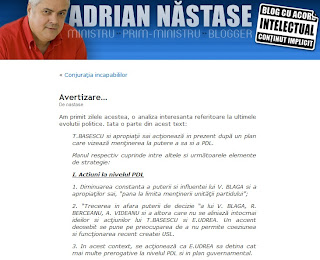 Embracing the opportunity (and risks) of Arab democracy (EN)

As the authoritarian order in the Arab world is shaking in the face of popular uprisings that have broken through the socially entrenched fear barrier, an equally epic struggle is taking place in the West to come to terms with its own fears vis-a-vis the Arabs, and to comprehend the until recently unimaginable prospect of Arab democracy.

For the West, the current dilemma is whether to embrace what looks like the chance of an unprecedented democratic opening in the Middle East (and, yes, with all the risks associated to it), or stick to the old comfort zone of familiar dictators who deliver "stability and security" in a volatile region.

This shouldn't be a dilemma at all.
For the "realist" position of privileging "stability" over change is riddled with inconsistencies and, in the longer term, breeds risks at least as serious than those associated with the alternative.