It is happening again (II) (RO)

You know that British etiquette is no longer what it used to be when the BBC gets someone to comment live on the G-20 Summit (pick one): 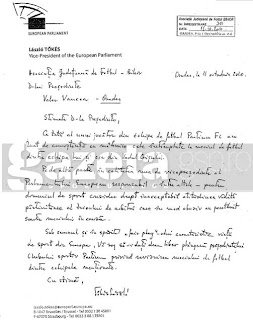 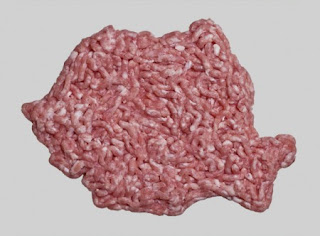 Paragraful concluziv suna ca un verdict fara drept de apel asupra esecului Romaniei:
Millions of Romanians possess the values and energy required for the country to move in a better direction. They have usually been shut out of power, and many now believe it best to move on than exist in a backwater state where reform appears increasingly illusory.

The below video (EU Justice, Fundamental Rights and Citizenship Commissioner, Viviane Reding, making a public statement about France's treatment of Roma) deserves watching, if only for its historic importance. I don't remember having ever seen or heard a senior European Commission official using such language with regard to the government of an old, big member state like France.

It will be very interesting, and is difficult to anticipate, how the situation will develop in the coming period, in particular how the French government and other governments will react.
Below are some preliminary considerations about the signification of the moment:

This piece of news is an illustration of how wrong things may sometimes go under the label of "justice" in today's world.

To recap:
- the US invades Iraq on false pretenses of links to Al Qaeda and weapons of mass destruction; in the process, it topples Saddam Hussein's dictatorial regime under which Iraqis had been suffering for many years;
- the invasion war is followed by occupation and a bloody civil war, during which tens of thousands of innocent Iraqis are killed, many at the hands of US troops and security contractors under the label of "collateral victims"; scores others suffered injuries and abuse;
- under a new Administration, the US eventually decides to pull out from Iraq and announces the end of combat operations;
- and now Iraq (which has been in a politically fragile situation and without a legitimate post-elections government for months) is pressed into agreeing to compensate american victims of Saddam's regime. 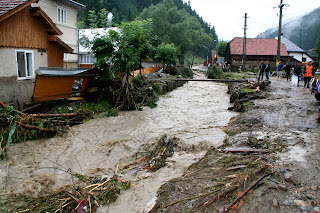 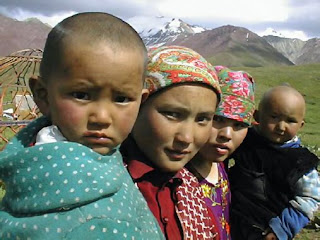 The stakes are very high not just for the mountainous landlocked country bordering China, but indeed for the West as well, and for the entire region. 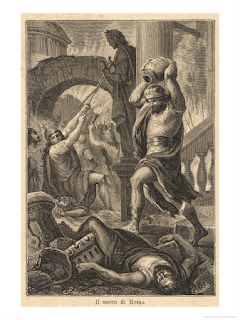 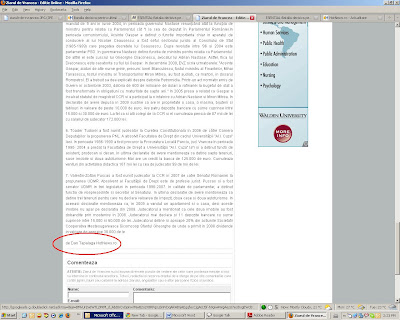 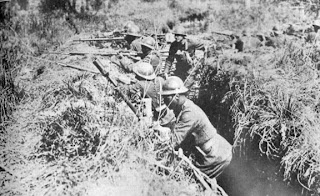 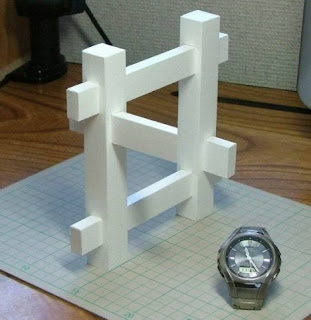 Israel is currently locked in a losing battle with the rest of the world to assert an impossible vision.

The vision to which the current Israeli government committed itself is that Israel has an absolute and unquestionable right to do anything it deems necessary to secure itself - whatever the costs and implications, whatever the suffering and death that it inflicts on others. By refusing to accept limits and constraints to its actions, which are the very essence of civilization, it effectively behaves as a barbarian entity.

The battle to impose this vision is one that Israel cannot possibly win, and - as so many of its honest friends realize - one that will certainly turn it into a pariah state and may potentially lead to its destruction.

The latest blunder at sea is only the latest episode in a long series of - by now - familiar occurrences. 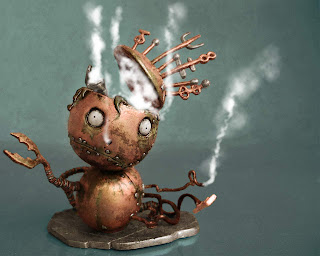 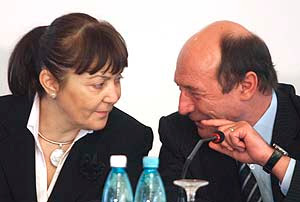